Three Scientific Discoveries to Be Grateful for this Thanksgiving

With the holiday season now upon us, we are all encouraged to slow down, reflect, and spend time with our loved ones. If asked what we’re most grateful for, many would likely respond by mentioning their friends, their family, even their pets – and rightfully so! But this Thanksgiving, take the opportunity to teach your students about the stories behind major scientific discoveries they might not even realize. 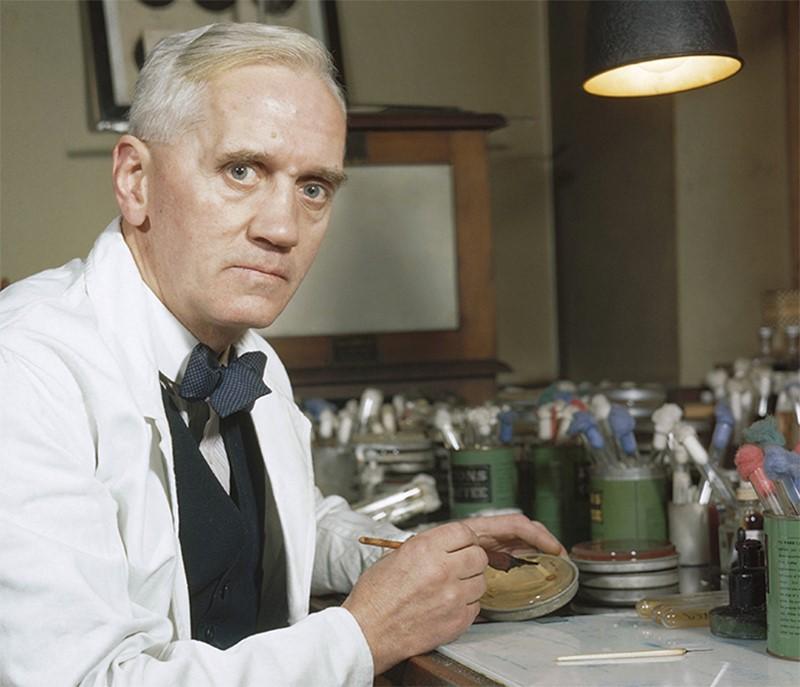 Scottish scientist Alexander Fleming accidentally discovered penicillin in 1928, after he left several petri dishes containing colonies of Staphylococcus bacteria near an open window, contaminating the samples. Fleming noticed that in one of the samples, a fungus had grown and the bacterial colonies around it had been killed. This fungus became the basis of the antibiotic penicillin. Without this incredible advancement, we’d still suffer the harsh effects of diseases such as strep throat, scarlet fever, and stomach ulcers! This could be a fascinating story to tell your students in the midst of flu season.

Who doesn’t love to spend time exploring the web from a tablet, or playing music in the car via Bluetooth? You can thank actress-turned-scientist, Hedy Lamarr! Along with her co-inventor George Anthiel, the pair developed a “Secret Communications System” to help combat the opposition in World War II by manipulating radio frequencies at irregular levels. The “spread spectrum” technology that Lamarr helped to invent would eventually become the backbone of digital communications as we know them today. Lamarr should serve as an inspiration for young girls in STEM with multiple talents. 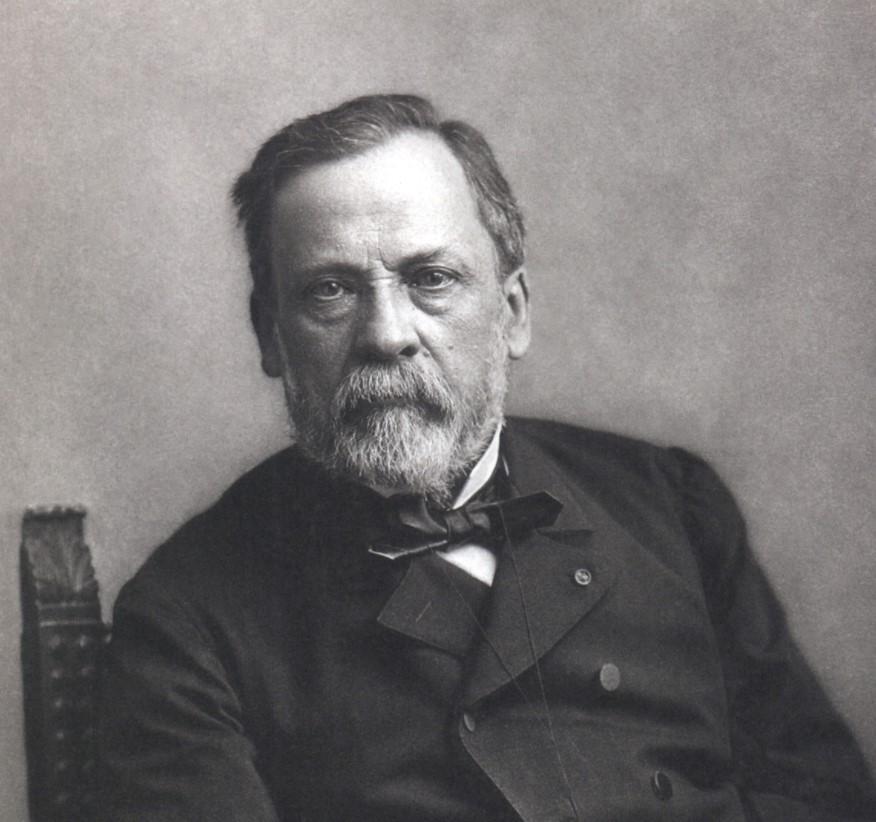 You’d be surprised by how many items are in your fridge have undergone the pasteurization process, making them safe to consume. Discovered by the French scientist Louis Pasteur in the 1860’s, pasteurization is a treatment process utilizing heat that destroys pathogens in foods and beverages such as cheese, wine, beer, juice, and milk. This discovery had tremendous effects on public health—it reduced instances of food-borne illness and other devastating diseases. The next time you or your students grab a glass of juice from the fridge, raise it in thanks to Pasteur!

Discoveries Waiting to Be Made

While it may seem like all the biggest scientific discoveries have been uncovered, there are still so many things that have yet to be invented that have the potential to improve the lives of people all over the world. Our ExploraVision competition challenges participants to envision and communicate technologies that could be used in the future, and past winners have revolutionized the battery, removed cancer-causing chemicals from our rivers and streams, and more! Think you have an idea that could change the world that people would be thankful for? Sign up for FREE today to ExploraVision!

Interested in participating in the ExploraVision competition with your students? Check out our PBL Tips for Teachers page for downloadable PDFs that apply to grades K-12 and register today! All ExploraVision projects are due by February 8, 2017.